This websites use cookies. By continuing to browse the site you are agreeing to our use of cookies.
Accept More information 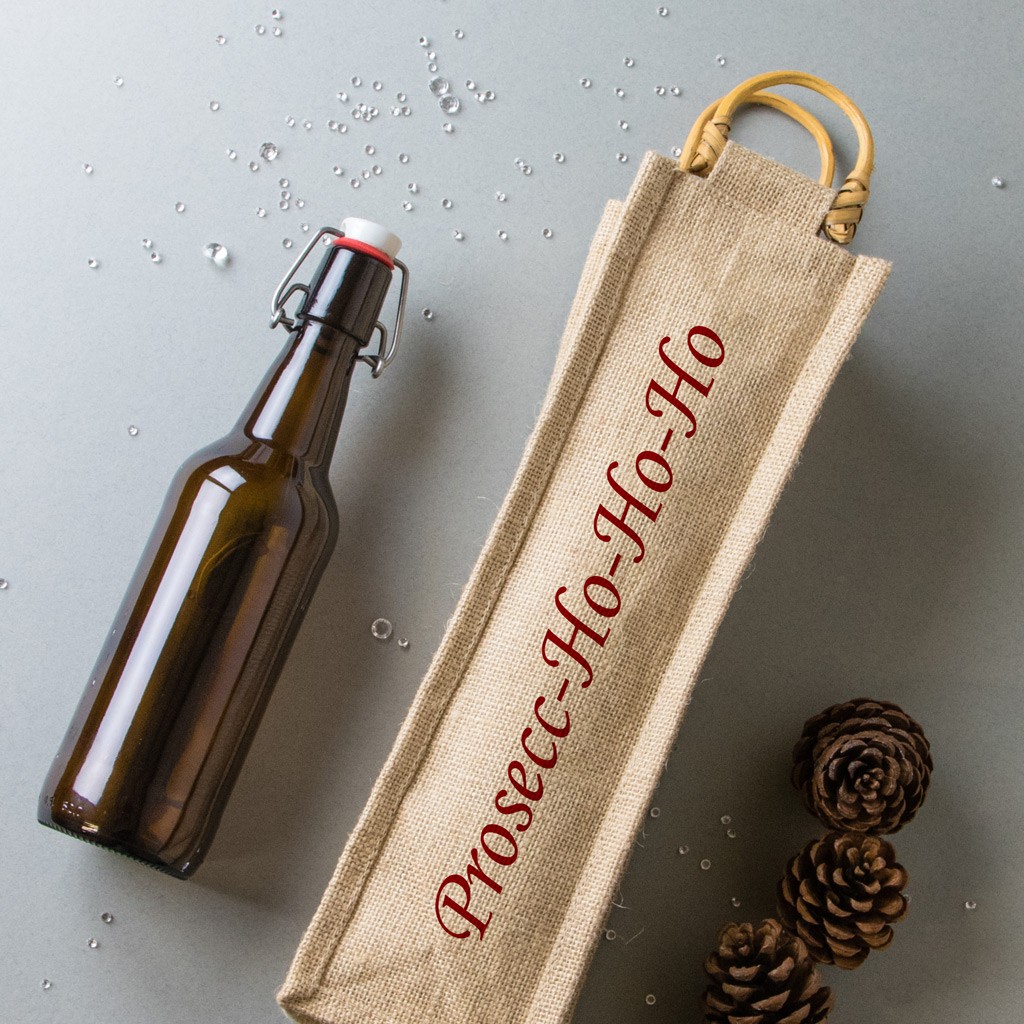 If you’re planning to ‘say it with a bottle’ this year we’ve got something to make your present that bit more special.

Our beautifully designed Hessian Bottle Bags add a touch of rustic festive sophistication to bottles of wine, champagne, prosecco as well as your favourite spirits.

Please note that alcohol is not included. Bag fits most standard bottles of alcohol.